“I don’t know, but I’ll figure it out.” Twenty years ago, these were the words murmured by an unfilled-at-the-time Sam Zien to his wife after he quit his job as a biotech operator. It was then that he realized that something in his life didn’t feel right. One morning, now unemployed, Sam recalls watching “one of the worst cooking segments” on a local San Diego channel when the idea came to him: launch a cooking show. Only problem? Sam didn’t know how to cook. Today, Sam Zien is known as “Sam The Cooking Guy.” He is quickly approaching 3,500,000 YouTube channel subscribers while his 5th cookbook, “Sam The Cooking Guy: Between The Buns” comes out this May. On this episode of The Courageous Podcast, Sam shares how he went from averaging $8,000 a year over his first two years to becoming the Emmy-Award winning playful personality many of us have come to love today. Enjoy. 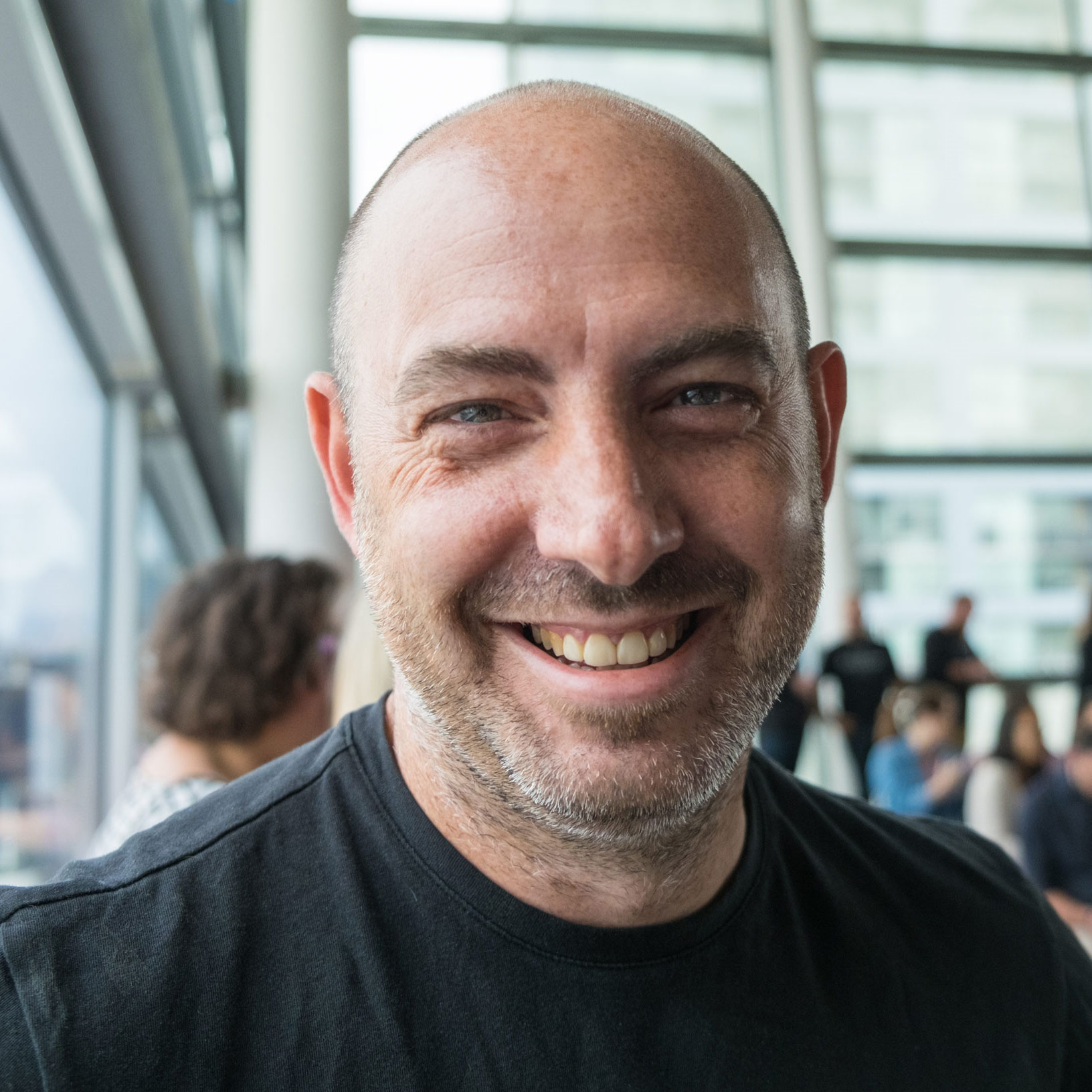