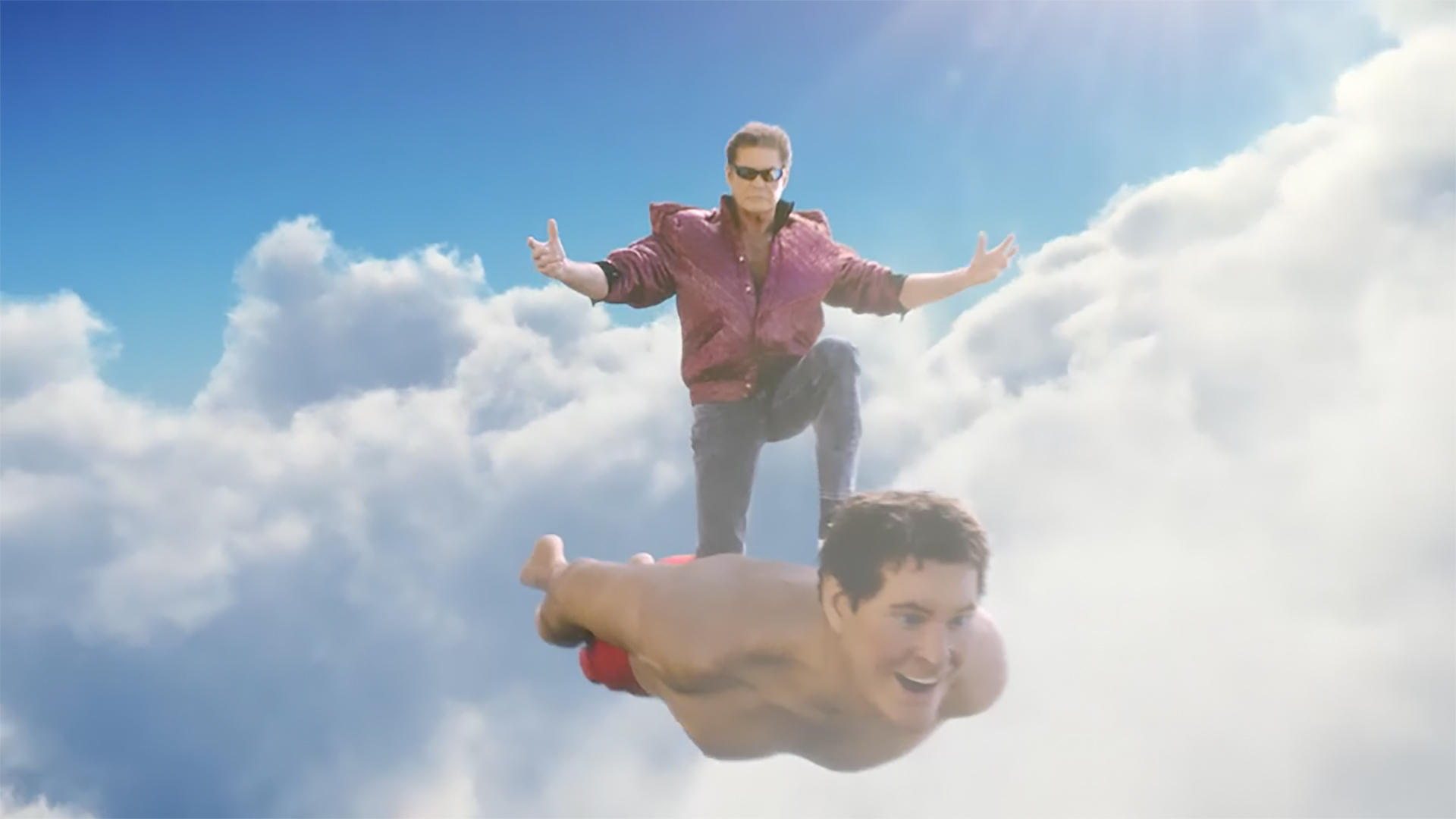 Harrah’s Resort is the largest resort in the state of California. Nestled between San Diego, Los Angeles, Las Vegas, and Palm Springs, it was already deemed a destination property. But for it to grow, it needed to transform itself into something bigger than what everyone already knew them as; a casino. So how could we reframe the way people looked at this destination property that was so much more than Black Jack and Poker tables?

Introducing a real-life and legal city now known as Funner, California. We literally petitioned the state to change the property’s name from Harrah’s to an actual city called Funner, California? Since the land was owned by a tribe, with their blessing, we were able to bring forward this proposal to do so. And, as you now know, we were successful in doing so. But what is a city without its very own Mayor? We voted in Funner’s first-ever Mayor — Mayor David Hasselhoff — and handed over the keys to the town. Our new town came with its own zip code, post office, highway signs and now even appears on Google Maps.

Over the first 90 days alone, we created more intrigue than the brand ever garnered, including a 1800%+ increase in social engagement and 11 million online video views. The result? Hotel occupancy doubled. Room occupancy goals exceeded estimates by 100%. Revenue goals exceeded forecasts by 20%.  This courageous shift from Harrah’s to Funner, California, showed the world the brand as a good time. With their Lazy River, Swim Bar, and other forms of entertainment, Funner shaped a perception of “not just a casino” in the eyes of their new younger, fresher consumer. 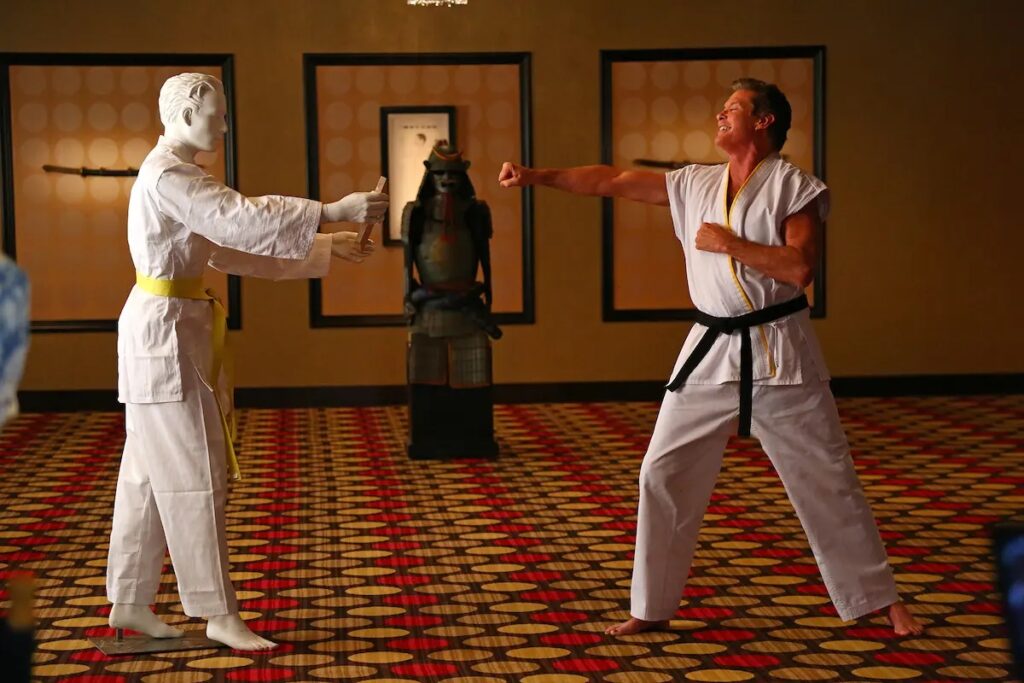